...and I would've gotten away with it, too, if it wasn't for you meddling kids! The best Facebook Status updates about KIDS:

____ has decided not to have children because I am adamantly against loving someone more than me.
____ probably wouldn't kill so many houseplants if they could scream for food and water the way my pets and children do.
____ thinks you should teach your kids not to talk to strangers, unless you want them to meet people, make new friends, or advance in their career or life in general.
____ is wondering why nobody told me that half my job as mother would be smelling the crotches of things.
____ considered being a stay-at-home mom but then I found out the kids would be there too.
____ The good thing about my children being on Spring Break this week is that we can sleep in. The bad thing is everything else.
____ says if you want to know anything, come over to my house. I have a kid that apparently knows everything.
____ thinks that cleaning up when you have children is like shoveling snow while it's still snowing.
____ ...because chocolate can't get you pregnant. 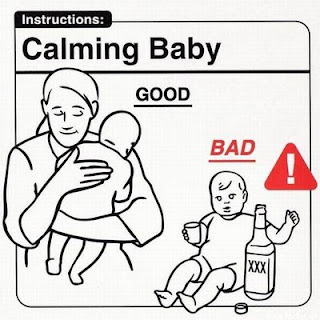