Facebook status updates about exercise / working out, just in time for your New Year's Resolution! 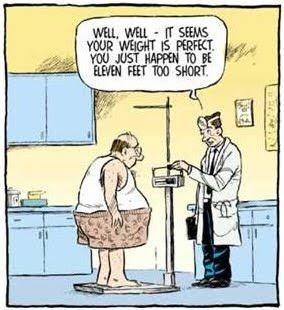 Jogging / running:
____ thinks that the trouble with jogging is that the ice falls out of your glass.
Blatant sarcasm:
____ wants to thank you in advance for sharing your uber-exciting post-New Year's pilates schedule with us all.
Pipe dreams:
____ is going to join a gym in 2010 and possibly even attend.
____ is hoping that the New Year brings me the ridiculously unattainable things that 2009 didn't.
Anger:
____ is not going to the gym, today or EVER!


...and just a few more New Year's quotes to use as your Facebook status updates:
"Good resolutions are simply checks that men draw on a bank where they have no account." - Oscar Wilde
"He who breaks a resolution is a weakling; He who makes one is a fool." - F.M. Knowles