____ thinks "Yes" is a perfectly legitimate response when asked how many drinks I've consumed.
____ should really start staying home on the weekend so the only thing I regret is staying home.
____ wants you to know that just because I like getting drunk, it doesn't mean I like finding out about my bad decisions.
____ is against recycling because it makes me look like a huge alcoholic to my garbage man.
____ thinks that there's nothing for a case of nerves like a case of beer.
____ wants my friends and I to look so drunkenly absurd at Mardi Gras that tourists think we're a parade.
____ thinks we should take a break from work and go to a bar where we will find it impossible to talk about anything but work.
____ Who is drinking wine out of a box? SOMEONE CLASSY, that's who!
____ wants you to know that I don't really *want* to go drinking tonight, but I almost have perfect attendance at the bars this week and I can't mess that up.
____ thinks that anyone who says that alcohol is a depressant isn't drinking enough of it.
...and a bonus quote about drinking and love, just in time for Valentine's Day...“But the greatest love–the love above all loves, even greater than that of a mother… is the tender, passionate, undying love, of one beer drunken slob for another.” - Irish love ballad 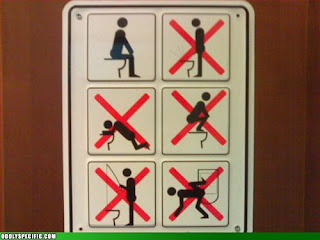