The longest day of the year AND it's Monday? Maybe these BRAND NEW Facebook Status updates can help cheer you up, my friends:

Problems:
____ When people start a sentence with "Do you know what your problem is" I interrupt & start telling them all my problems. They never expect that.
Grammar:
____ Sometimes I think I'm a genious, but then I realize I spelled that incorrectly. (from my FB Fan Page)
Boredom:
____ thinks my life is so monotonous Ben Stein should narrate it. (Jerry Thomas)
B.S.:
____ Etc.- An abbreviation used to make people think you know more than you actually do.
Being unsure:
____ hates being bi-polar. It's awesome.
Facebook Status update about Facebook:
____ Quitting Facebook is the new, adult version of running away from home. We all know you're doing it for attention and we all know that you'll be back
Planning ahead:
____ would like the strength to change the things I can, the grace to accept the things I cannot, and a few martinis as a backup plan. 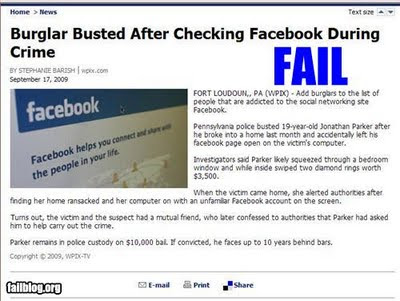