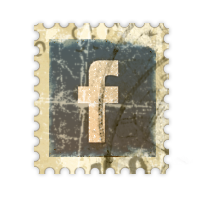 Arguments:
____ didn't say it was your fault. I said I was blaming you.
Money:
____ thinks that money can't buy happiness, but I'd rather cry in a Ferrari.
____ is an embarrassment of riches, without the riches.
Facebook stalking:
____ thinks that imitation is not the sincerest form of flattery. Stalking is.
Morning:
____ knows one thing about the speed of light -- It always gets here way too early in the morning.
Good quote:
____ "When all other means of communication fail, try words." -Ashleigh Brilliant
Poker:
____ If you sit down to the poker game and can't spot the sucker, I'm over here.