Facebook Status update about Facebook:
____ thinks that the worst part about not being able to log into Facebook is not having a place to complain about not being able to get on Facebook.
Gossip:
____ is not laughing at you--I'm laughing near you. And pointing. At you.
____ thinks that if you don't have anything nice to say, can you at least whisper a little louder so I can hear?
Facebook stalking:
____ thinks it must have been much harder to be a complete creep before the internet.
Winning:
____ thinks it doesn't matter whether you win or lose - until you lose.
Beer quote:
____ "Homer no function beer well without." ~Homer Simpson
Problems:
____ thinks that all of my worst problems started out as solutions.
Farmville:
____ wishes the government would takeover all the Farmville land and sell it off Facebook to pay down the national debt.
There is no "I" in TEAM:
____ thinks if we all work together, we can totally disrupt the system. 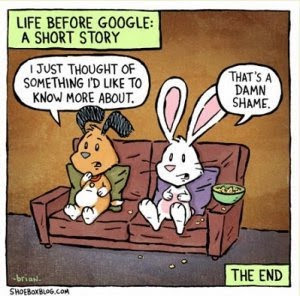