Productivity:
____ thinks that nothing makes a person more productive than the last minute.
Planning ahead:
____ is wondering if you have a plan? What's that like?
Work:
____ People say hard work never killed anybody, but did you ever know anyone who "rested to death"?
Well, I do:
____ HATES PEOPLE WHO TALK LOUD!
Facebook Status update about Facebook:
____ thinks that there is really quite nothing like the flavor of a rejected Facebook friendship invitation.
Self-awareness:
____ thinks that the person I want to be is always overruled by the person I actually am.
News:
____ According to the latest reports, there was no truth in any of the earlier reports. (FunnyOneLiners) 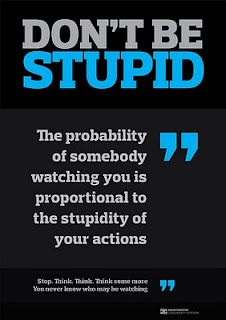