Facebook Status updates about FACEBOOK:
____ can't even take a picture these days without someone yelling at me, "You better not put that on Facebook!" (from my FACEBOOK PAGE)
____ doesn't know what I'd do without Facebook. Probably my homework.
____ Facebook could make a lot more money if they saved our browsing history and threatened to release it to the general public.
____ The most impressive thing about marathon runners is how they don't check Facebook for 3+ hours.
____ SEE WHO'S STALKING YOUR PROFILE HERE!!! HTTP://WWW.GULLIBLEIDIOT.COM/
Intelligence:
____ The thing I like best about myself is how well I can make stuff up when I don't know the answer.
____ Intelligence is like underwear: It's important to have it, but you don't have to show it off...
Friendship:
____ thinks that there should be a Nobel Prize for getting your drunk friends home. 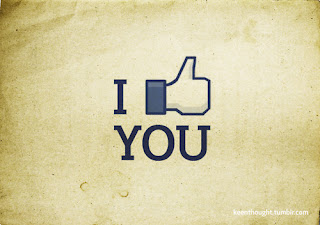