A FEW OF OUR FACEBOOK STATUS UPDATES, JUST FOR YOU...

Below I've picked just a handful of the witty status updates posted on my FACEBOOK FAN PAGE during the last 4 years. NONE of them have been posted on my website before.

____ Doctors say that one piece of bacon takes 9 minutes off of your life. That has to be the longest & most delicious form of suicide I have ever heard of. (Mike Seriously)
____ Posting a status update before responding to someone's text is the easiest way to let them know how unimportant they are. (Sean Shipley)
____ I don't have any Amish Facebook friends. (Danny Coleiro)
____ Roses are red, My mustache is black, I have a big van, Now get in the back. (Mustache Mann)
____ So...Jiffy Lube wasn't what I thought it was. That was embarrassing. (Bob MuppetMan Brittain)
____ How the hell did the dead bugs get INSIDE the light bulb? (Lisa James)
____ Everybody is a ballerina when they stub their toe. (Donny Norris)
____ I just Googled "what do women REALLY want?" My computer crashed. (Allan Hollywood)
____ I have mad anger-management skills. (Jack Olivar)
____ If running away from my problems counts as exercise then yes, I work out a lot. (Matt Procella) 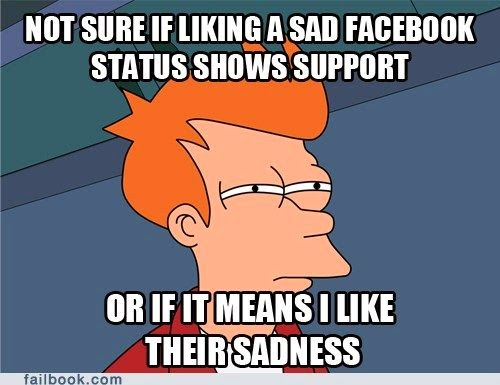