Yesterday, I published THIS LIST highlighting a few of the best Facebook Status updates written on MY FAN PAGE on any August 24th during 2011-2014. Today, I highlight those from August 25th, in no particular order. It was tough to narrow it down to just 65 (see side note at the end of my post). These are excellent. Excited to see what tomorrow brings! 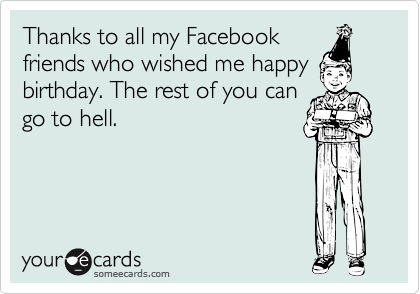 Sidenote: Karanbir Singh Tinna, I thoroughly enjoyed your post from today. However, when I copied and pasted it on my personal page I lost 30 friends. I still love you. :(  Love, MSIB